The Fabric of Identity in Trans-Migratory Setting 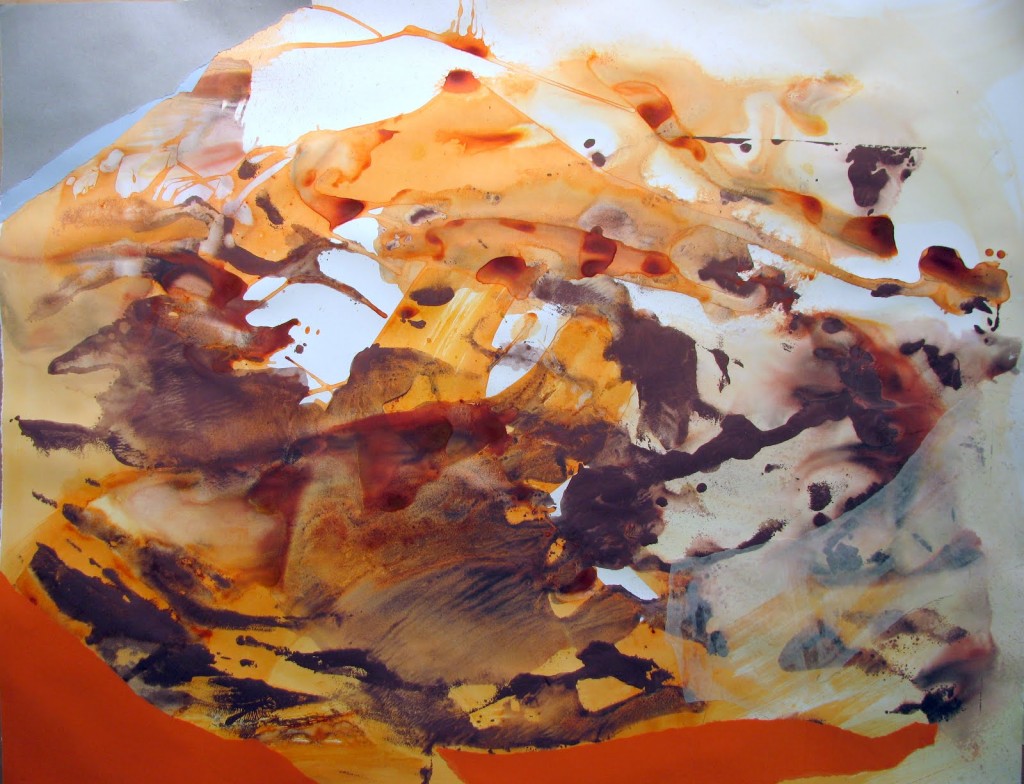 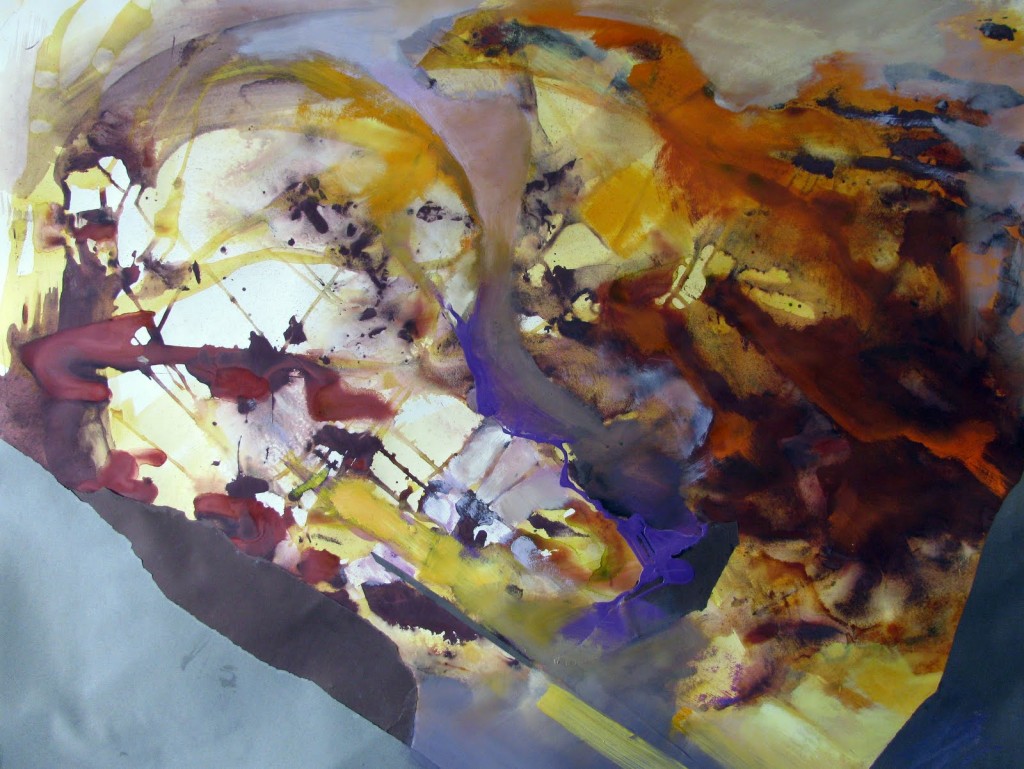 An important question of “Where do I place myself by making a painting?” was suggested to me for consideration by my supervisor Landon Mackenzie. In my understanding this question touches upon identity issues.  Artistic and personal identity and communal affiliations I have as an artist.

My search led me to one of the latest publications on the subject in Themes of Contemporary Art, 2010, by Jean Robertson and Craig McDaniel, Oxford University Press. In Chapter Two, titled Identity the authors analyze how identity as a theme in art has kept evolving throughout art history and how it has been reshaped during the last three decades. ”A deep, implicit connection between art and human identity has existed throughout the art history… An artwork subject matter, its formal properties, and the very material it is created from reflect the identity characteristics, on the individual and broader cultural level, of both the artist and the intended audience.”

Identity, defined in terms of communal affiliations became popular in the art world around mid-1980s. Critic Lucy R. Lippard in her Mixed Blessings: New Art in Multicultural America, 1990, brought attention to the vitality of contemporary artists who were representing themselves in communal terms. While strongly arguing in support of the artists’ desire to connect with their cultures, she stated that “an individual identity forged without relation to anyone or anything else, hardly deserves the name.” Identity is relational and is defined by our similarities and differences with others. Lippard advocates embracing a collective self, expressed through naming oneself as a member of various cultural groups and representing oneself verbally and visually in terms of shared identities. Identity-based groups like “women-artists”, “black artists”, “Asian-American artists”, etc. created artworks that represented their communal identities and “often at the same time advanced social agendas”.

Exhibitions of the 1990s set off debate on the value, ethics and meaning of art and exhibitions that engage issues of identity, according to the authors of the Themes of Contemporary Art. The criticism was that those exhibitions

- were seen as didactic and highly political in tone

On the other hand, exhibitions like those of the 1990s might have felt empowering for artists from ethnic, racial and gender groups who were underrepresented in the mainstream art world.

Although identity is always an implicit factor in the creation and interpretation of art, the use of identity as a highly theorized and often politically charged theme in art is a recent development. Contemporary artists are self-conscious about identity to a degree that was rare in previous periods. The value of emphasizing identity has generated much debate. Art-world fashions and theories change; already the terms multiculturalism and identity sound “dated and misguided” (Robertson, 57). “Even proponents of identity politics increasingly believe that multiculturalism has become an institutionalized strategy that has led to the assimilation of diverse populations within parameters that pretend to value race, ethnicity and other markers of identity, but instead actually homogenize meaningful differences and mask pervasive racism, sexism, and homophobia.” (58) At this point the authors introduce the term post-identity: “Postidentity artists while being justifiably wary of being forced into racialized or ideologically driven straitjackets, build on what is now a well established and highly elaborated body of critique surrounding the construction of identity, ‘othering’ and the politics of representation.” (57)

There are many possible developments for how identity is defined and represented in art in the twenty-first century. The authors name the development of virtual identity as one of them. One of the factors that will continue to impact identity as an artistic theme is globalization.

Identity remains an acute issue for artists who were raised in one cultutre and now live and work somewhere else. “Establishing a coherent identity is more complicated for people who move…” (58) Such experiences work against a stable sense of identity, as identity is tied to place for anyone who feels a powerful cultural and emotional connection to a particular locale and geography.

I have used the term of “distributed identity” for describing the feeling of temporal simultaneity and spatial synchronicity that might be experienced by transplaced persons – immigrants, migrants whose numbers keep growing around the globe. In the course of the last two decades many interweaving forces and events have reshaped concepts of identity on a worldwide basis. Rapid technological change, dismantling of the Soviet union, currency unification for European countries and the resulting work-force migrations as well as rising influences beyond US and the Western Europe – such changes in the fabric of whole societies inevitably influence artists.

Where do I place myself as an artist when I am making a painting? Hopefully, as a spokesperson for the transplaced, far from the land they feel “emotional and cultural ties with”, those for whom boudaries have collapsed but a feeling of a part of them being left behind prevails. Those who frantically strive to survive as their past communal identities as well as Phoenixes that want to build their new cultural identites out of fertile ashes of their past. Right now I am trying to convey these feelings through the trans-migratory geographies of my paintings.

This entry was posted in Methodology. Bookmark the permalink.