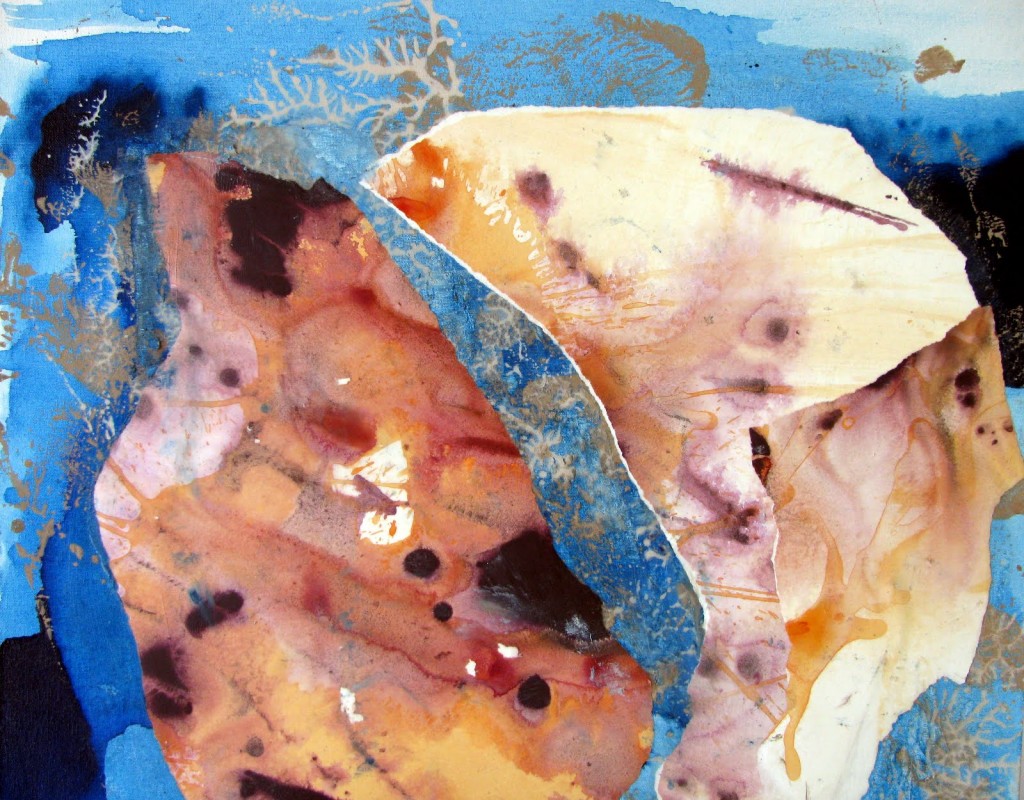 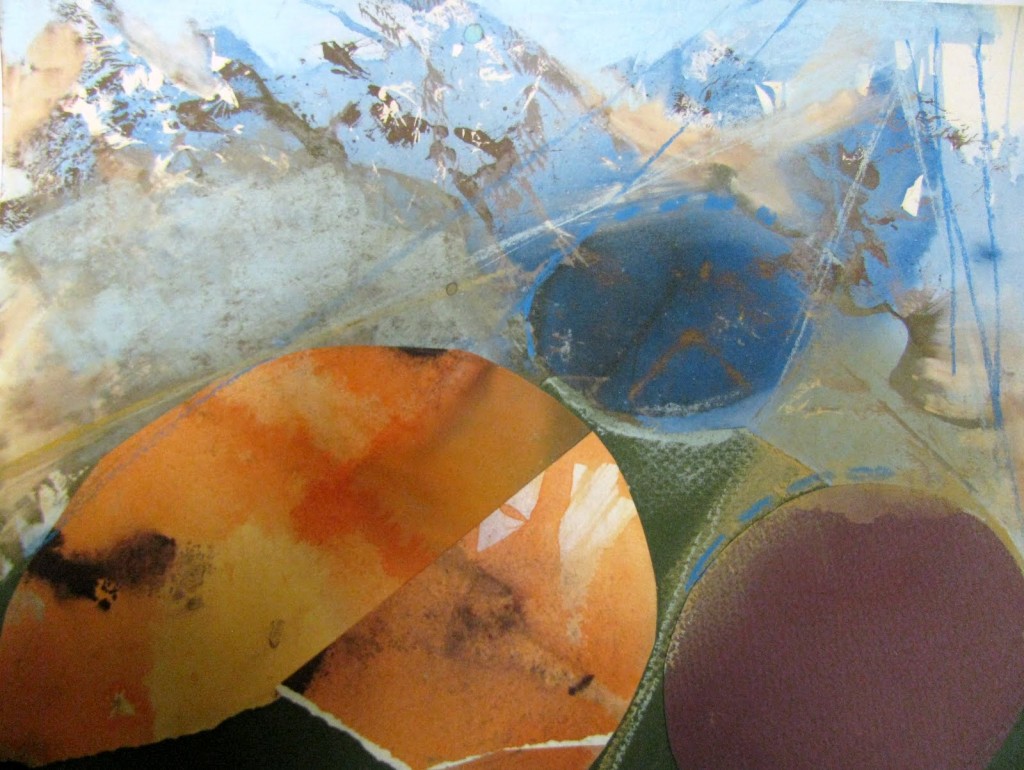 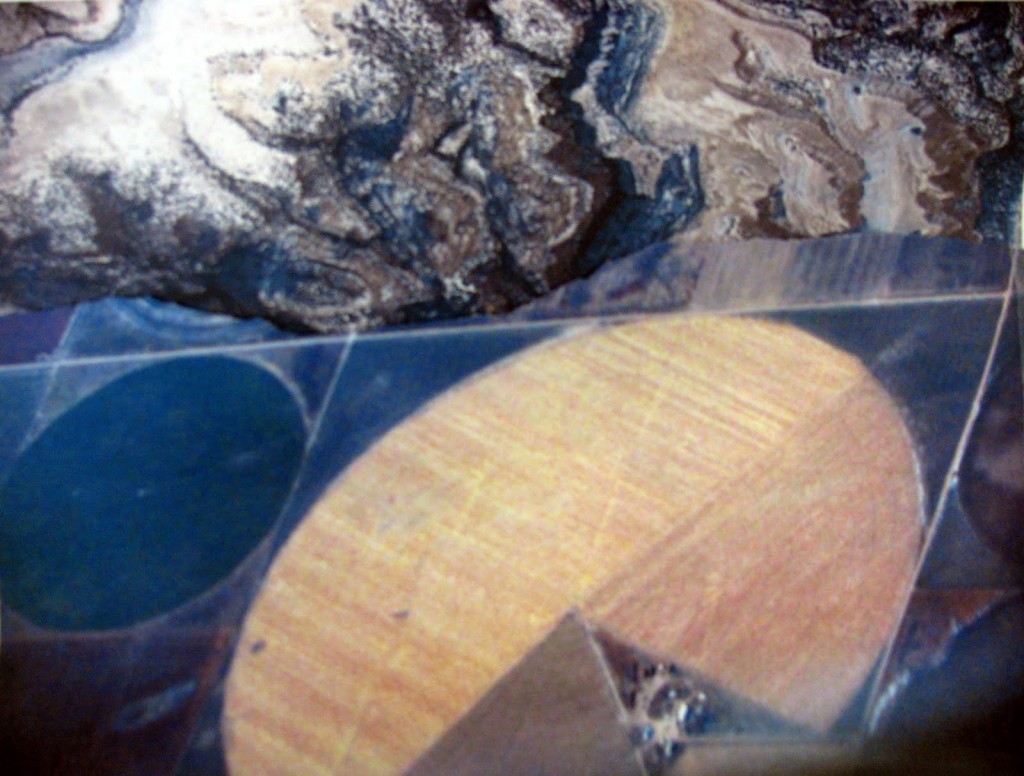 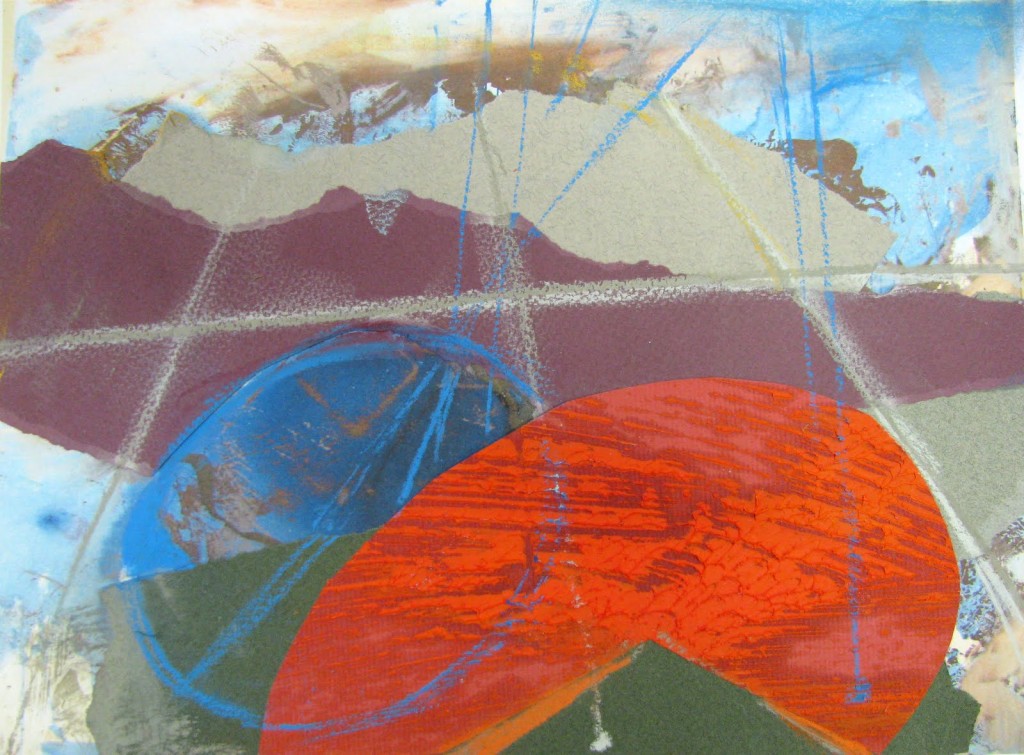 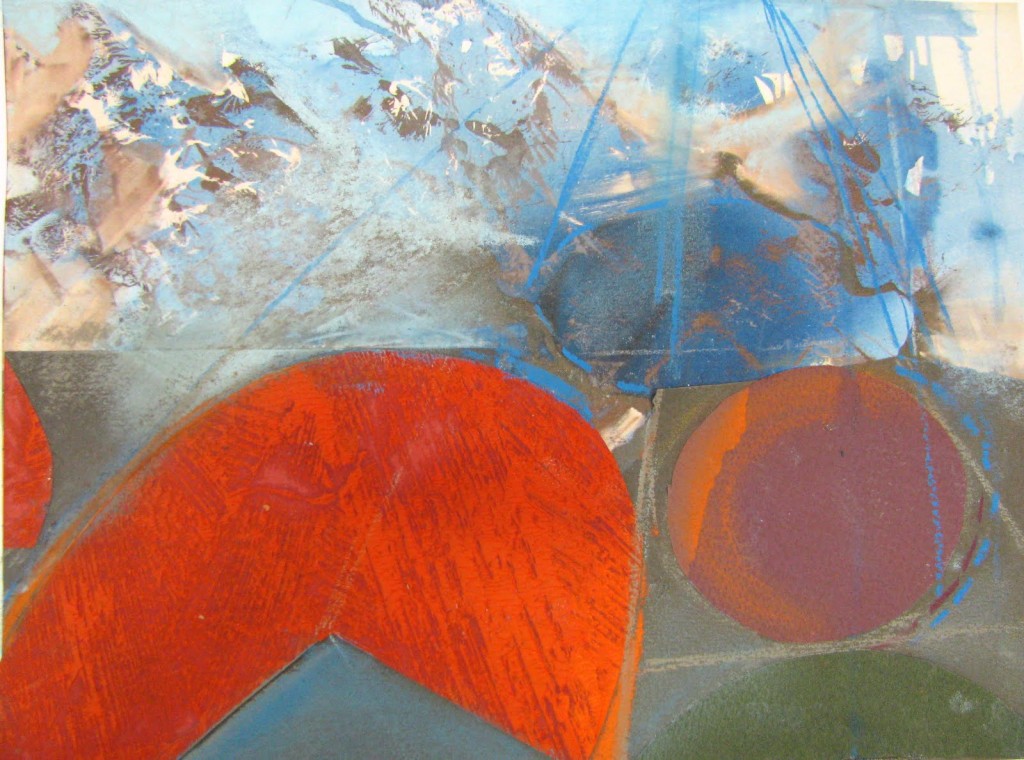 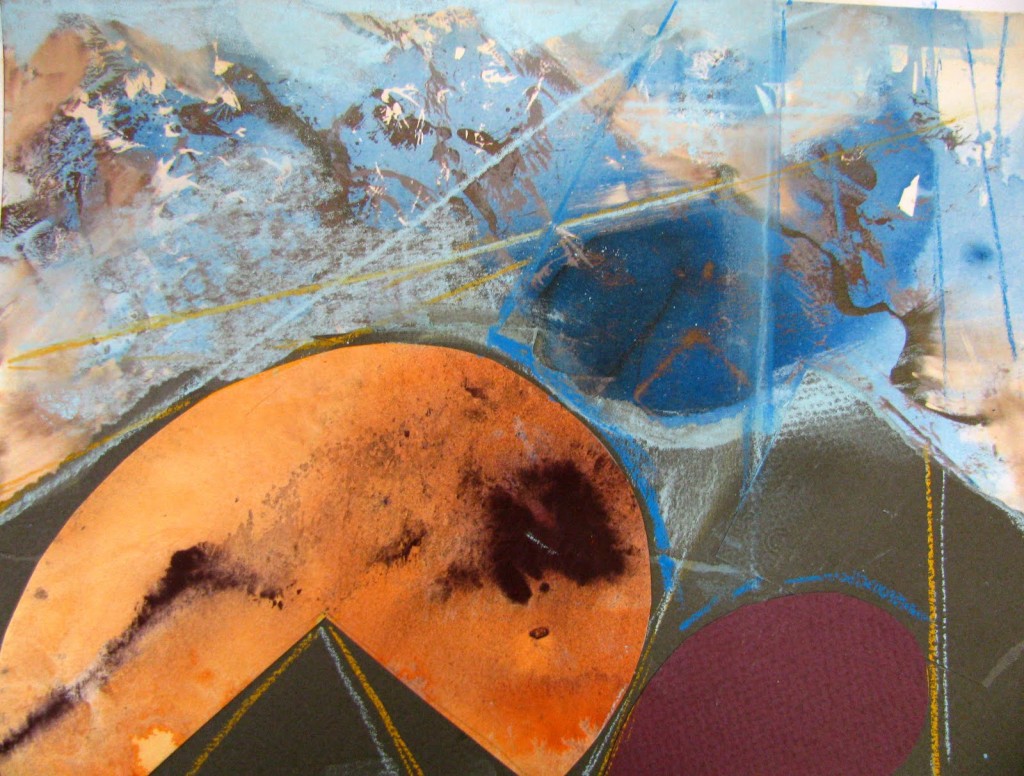 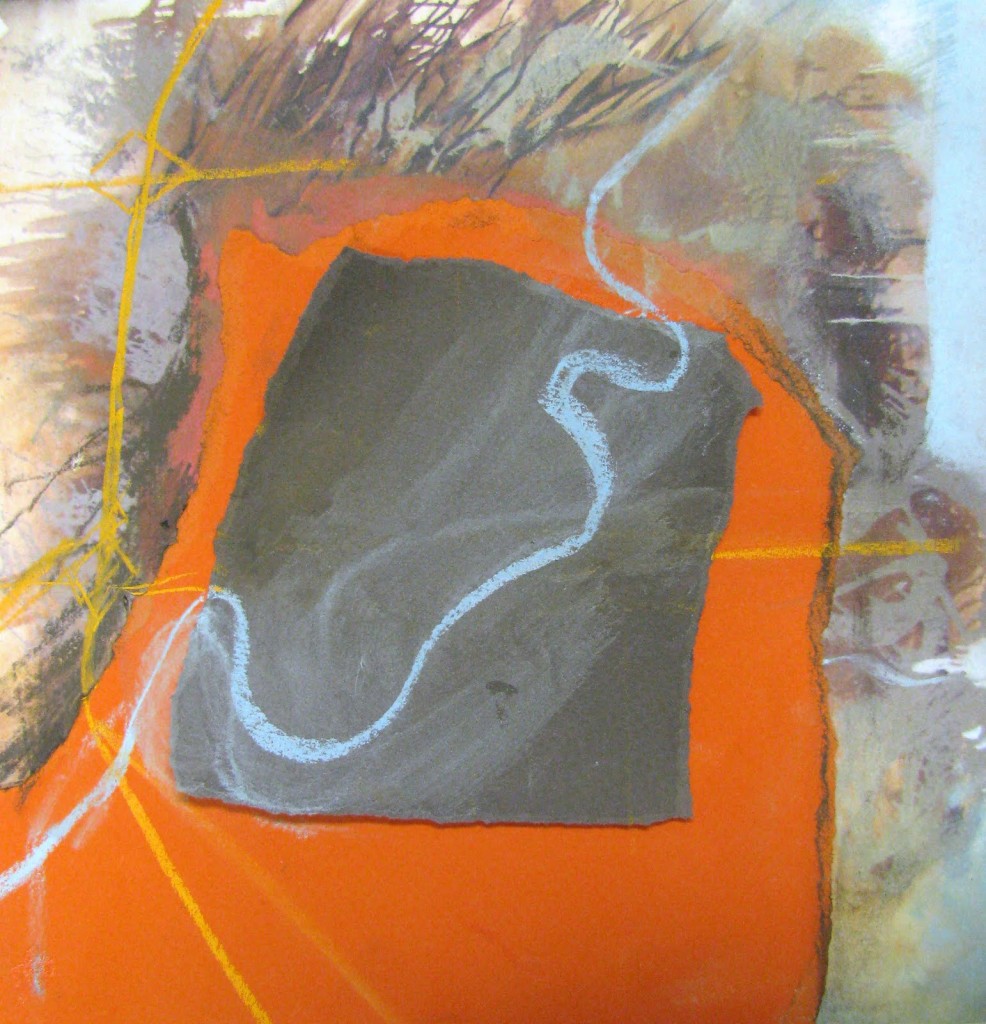 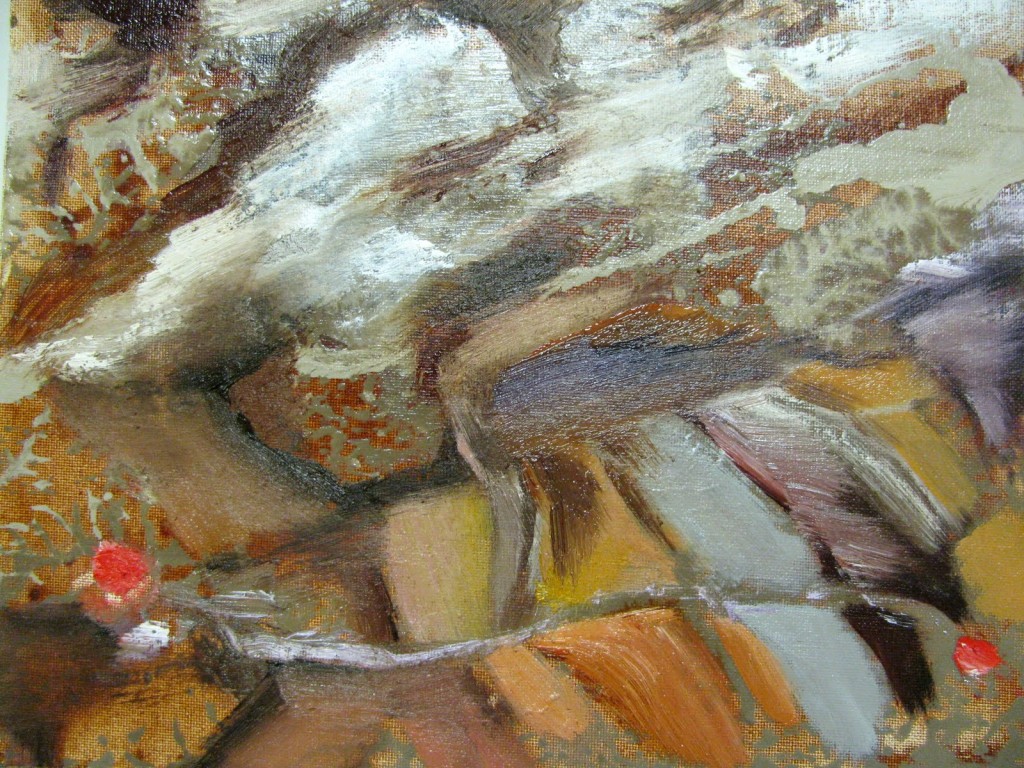 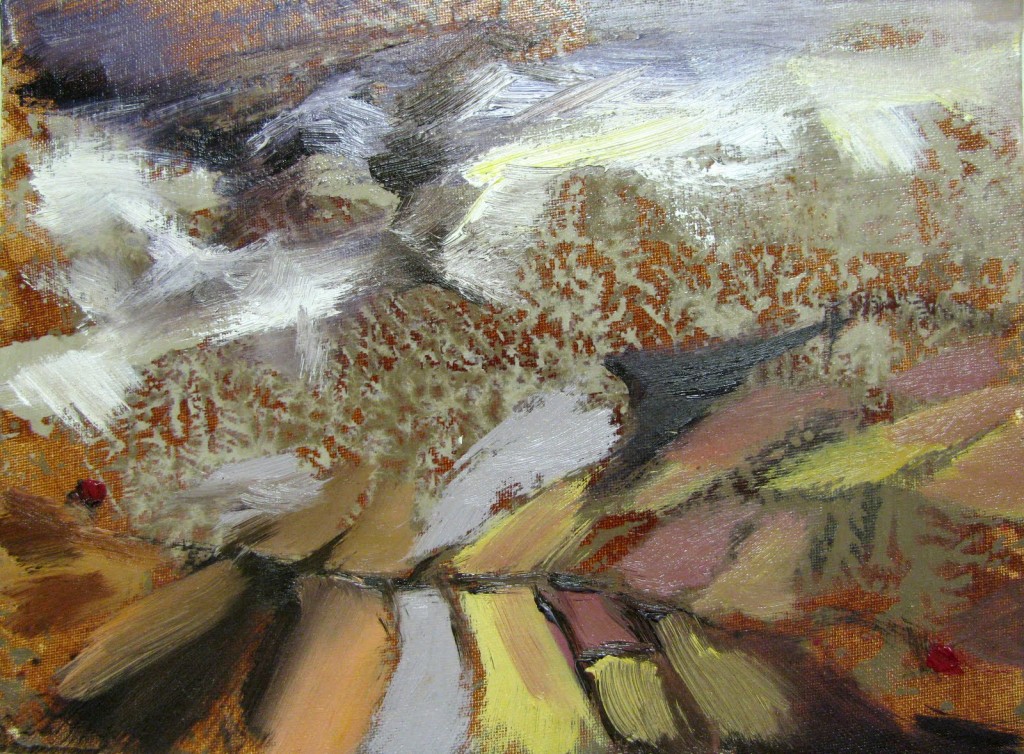 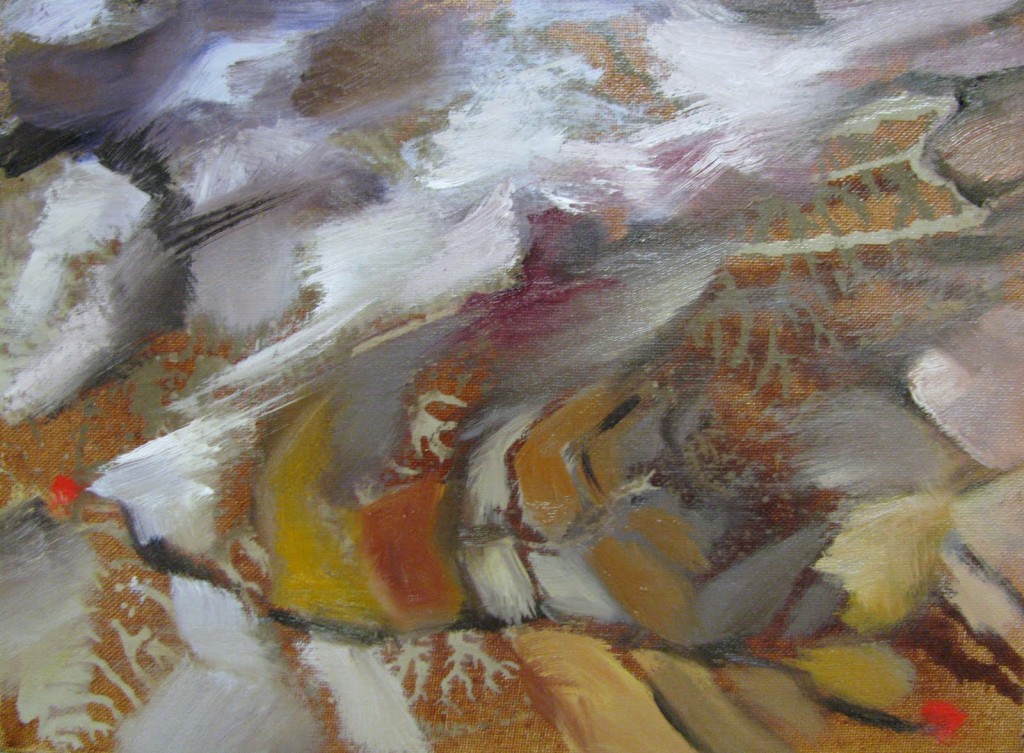 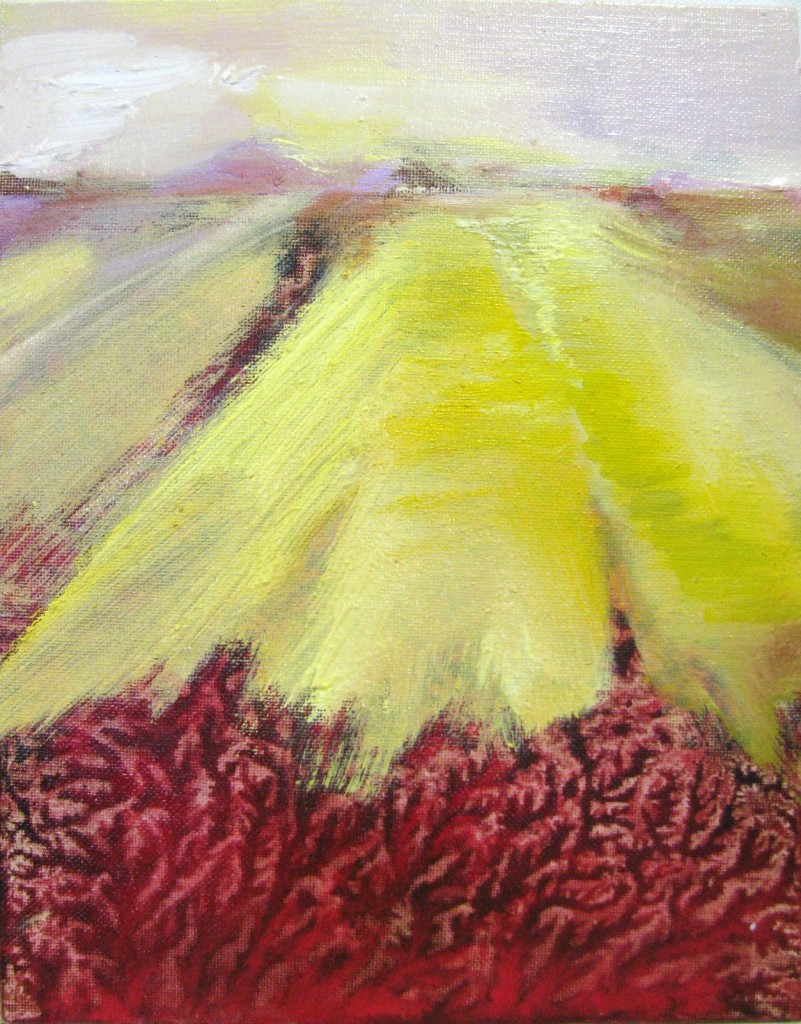 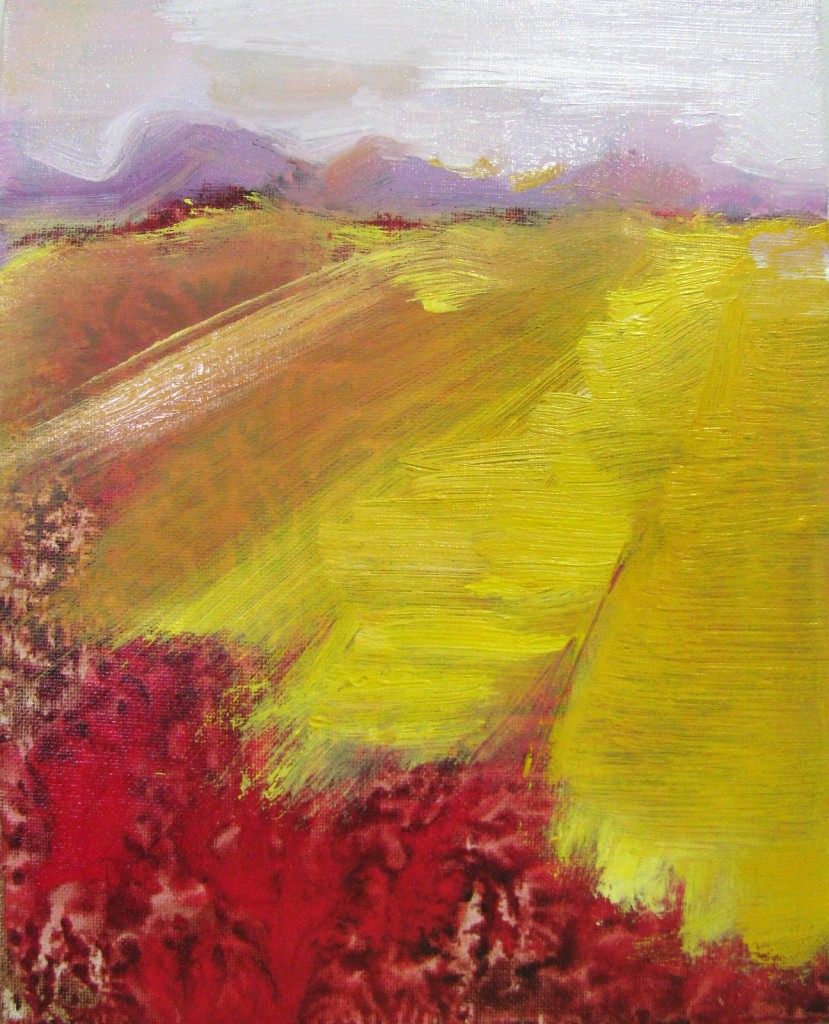 I found these erasers in the art store at UofC. Rendered in primary colors (?) they spoke something different to me  – was it my second language talking - or is it obvious to everybody? 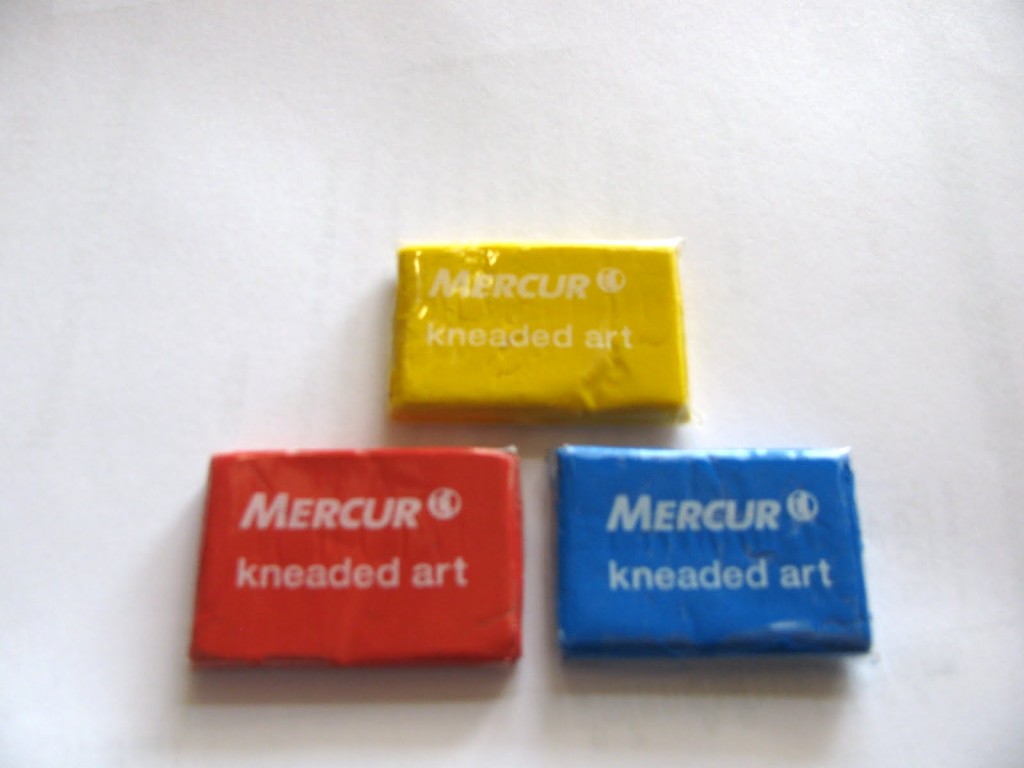 After finishing Chromophobia by David Bachelor I decided that my installation piece Fortleben should be accompanied by a set of new ones in a seires titled Passages; they will all be named “Travel Accessories”, numbered (#1 – #5), and given a separate title within the series: 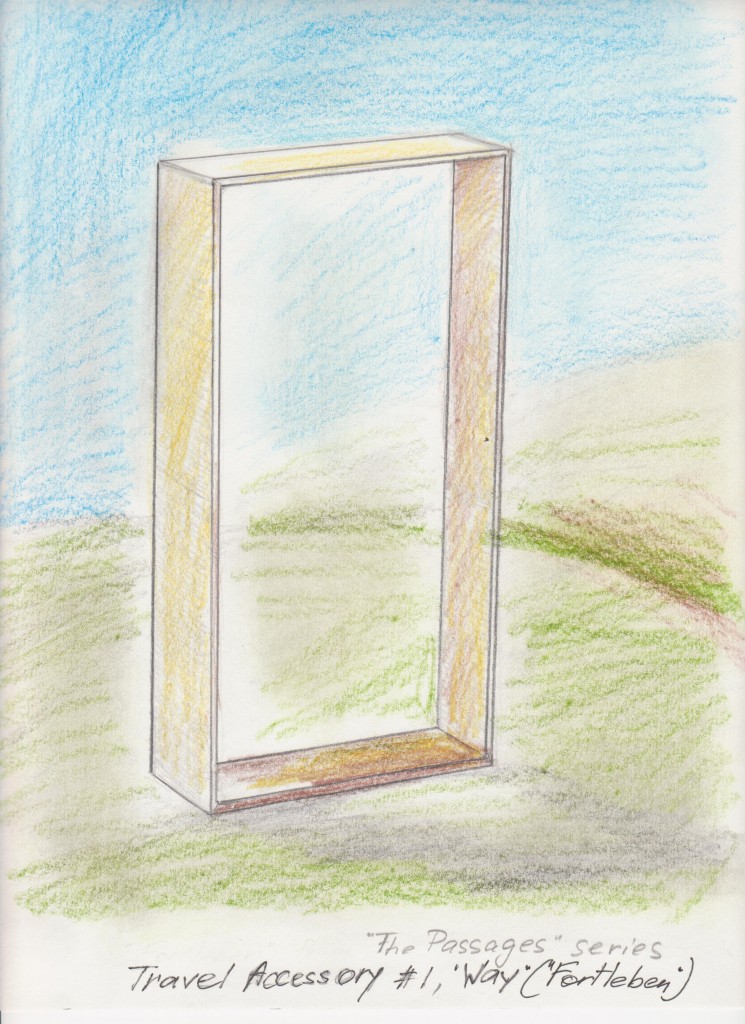 Travel Accessory #2, Warning. From the series Passages – this piece was inspired by two images (stickers) that accompanied me to Europe; they were placed on the portfolio with a painting for my daughter. One sticker was from an art supplies company, another – the usual Air Canada sticker for fragile items: 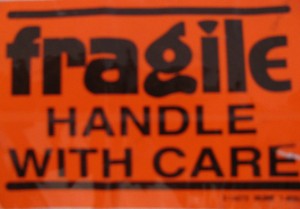 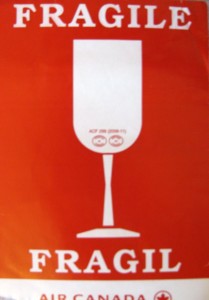 I decided to make an oil painting with bold reference to the “predicament of painting” and to the almost relict quality of easel painting as a concept. To make it even more “foreign” I chose the first a bit weird-looking sticker as my prototype: 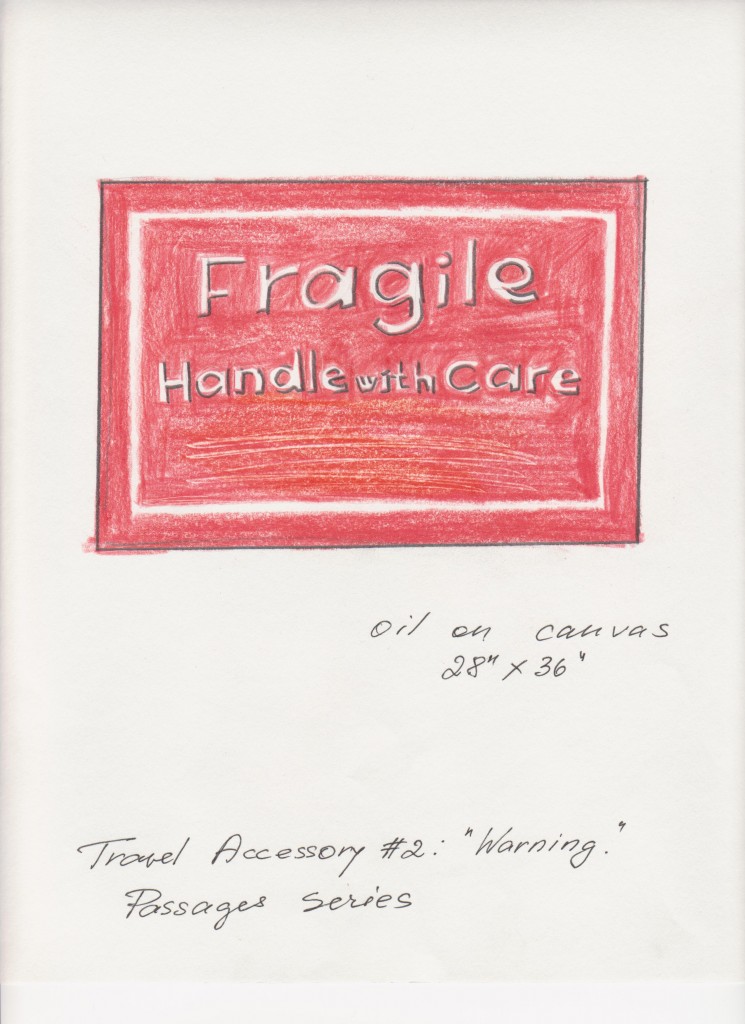 The last three pieces in Passages are the most connected to Chromophobia to the statement that it was traditionally believed that all bright colors come from Orient, “they come from the ‘East’, or thereabouts” (73). Color was associated with femininity, loss of order (or chaos), anarchy, and danger. Witnessing wherever I went the unwelcoming posters prohibiting import of pets/animals from distant lands I thought of making three travelling cages (painted white) with some unseen (and undefinable) dangerous furry creatures in three primary colors – red, yellow and blue, cuddled in those cages with “pet” names attached for clarity: Orient, Feminine, and Chaos: 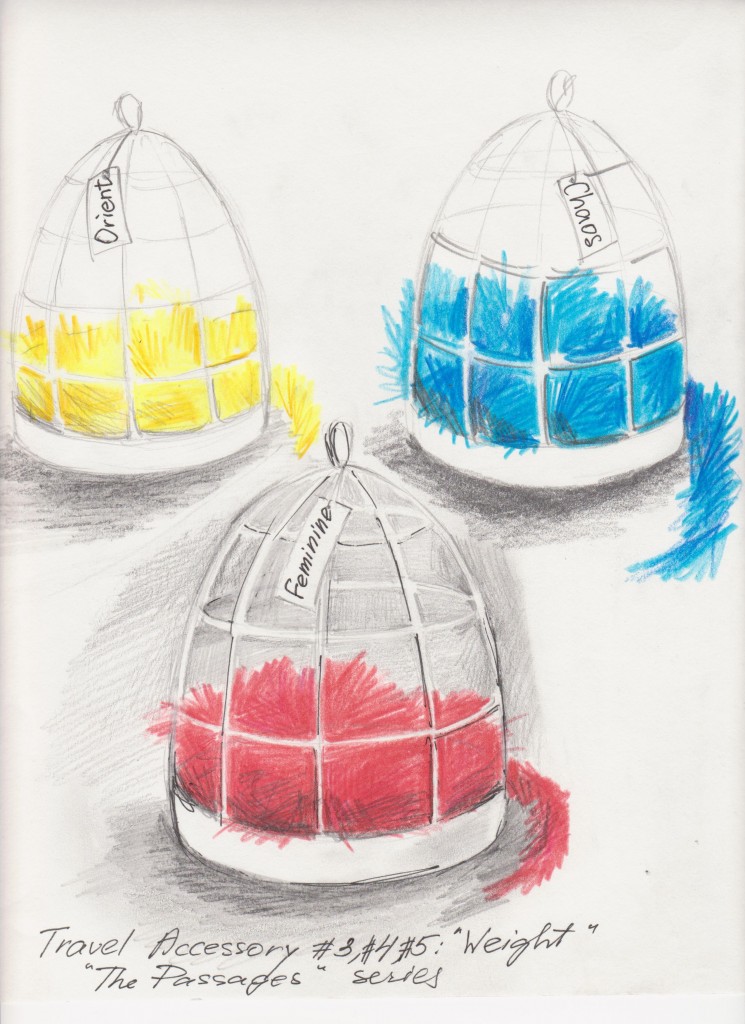 The name of the red ‘creature’ could be Feminin rather than Feminine to increase the perceived ‘foreignness’.